Last Orders for the Licensing Act? 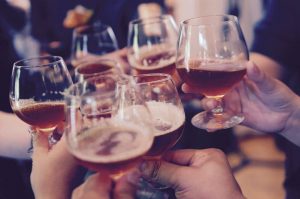 April 2017 has brought not only a raft of new forms for liquor licensing applications (see here) but has also seen the House of Lords Select Committee publish its report on the Licensing Act 2003.

Publicans who have the time and inclination may, with the assistance of a stiff drink, wish to read the whole report but here are a few of the ‘highlights’:-

Since the introduction of the Licensing Act in 2005 a myriad of changes have been introduced by various governments such that the original intention of the Act to enable a continental ‘bistro culture’ has disappeared from view and we are left with a legislative jigsaw puzzle.  It seems inevitable that the Licensing Act 2003 will undergo major reform and it is only a matter of time. For advice in relation to any licensing matters contact Glyn Evans on 01934 637911 email evans@powellslaw.com or visit our website.