Carrying over Holiday Entitlement in Cases of Sickness 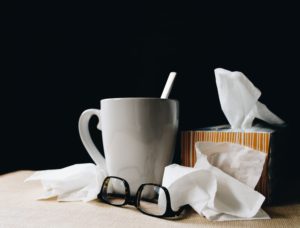 The rules relating to carrying over holiday entitlement where an employee is absent through sickness have occupied domestic and European courts for a number of years.  As things presently stand:-

A recent case in the Court of Justice of the European Union has considered whether an employee’s/worker’s right to carry over holiday entitlement relates to all of their 28 days’ annual leave entitlement under the Working Time Regulations.

20 days of this leave derives from a European Directive.  The remaining 8 days, which effectively represent the 8 bank and public holidays, are a matter of domestic law, being over and above that required by the European Directive.

As a consequence of the recent decision of the Court of Justice of the European Union, it has been held that for employees/workers on long term sickness, their right to carry over holiday into a new leave year only relates to the 20 days given by the European Directive and not to the additional 8 days given by domestic law.

Unless, therefore, there is a contractual right to carry over that leave, the employee/worker will lose that holiday.

If you have any questions arising from the matters covered by this article or employment law generally please contact Glyn Evans on 01934 637911 or evans@powellslaw.com